Nutrition counseling for those on Warfarin

Working in long-term care, I often get questions about what foods to avoid when using the medication, Warfarin, also called Coumadin.  People report that they are told to stay away from foods that are high in Vitamin K.  Some also have questioned whether or not they could have leafy greens and cranberry juice. According to the Academy of Nutrition and Dietetics, the target should be to have a stable Vitamin K intake.1 A brief was conducted by Leblanc and colleagues who looked at three hundred and seventeen patients, classifying them to three groups, depending on what they were told to do when placed on Warfarin.  The groups were: Limit or avoid vitamin K-rich foods, aim for a stable Vitamin K intake or no Vitamin K-related advice. The results were:

Overall, most warfarin users reported avoiding Vitamin K-rich foods, which has caused them to have a lower than usual Vitamin K intake.1 In a different study, Li et al reported that having 250 mL of cranberry juice daily did not have any significant interactions with warfarin.2 The Academy of Nutrition and Dietetics also cautions Warfarin users to avoid herbal supplements, vitamin E and fish oil supplements as not much is known about the interactions between these items and the drug.1

Many are avoiding green vegetables and cranberry juice and this has raised the question as to whether or not there is a need for better nutrition counseling.   The researchers recommend that more studies be conducted, focusing on effective counseling strategies utilizing evidence-based Vitamin K recommendations.2 Until then, RDNs should recommend maintaining a stable Vitamin K intake and avoiding vitamin E, fish oil and herbal supplements.

The information provided on the Dietitian Mentor website is for educational purposes only.  Nutrition care should be individualized and performed by a qualified professional.  An individualized nutrition assessment should be completed before making any recommendations as not all information applies to everyone.

The Site cannot and does not contain specific health advice. The health information is provided for general information and educational purposes only and is not a substitute for individualized professional advice.

Accordingly, before taking actions based upon this information, please contact the appropriate health care professional.  The use of any information found on this is site is solely at your own risk. 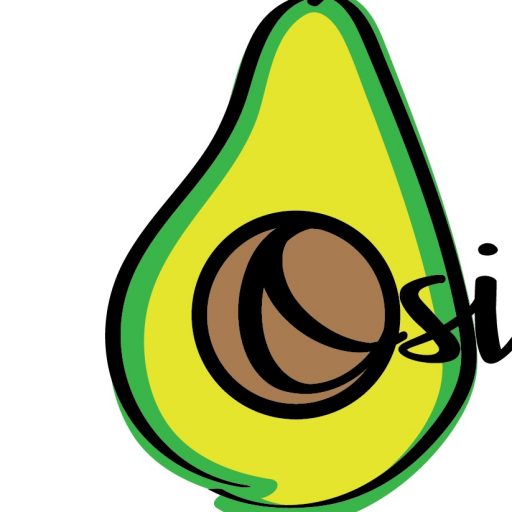 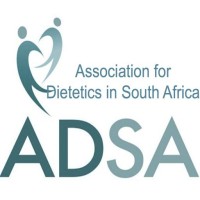 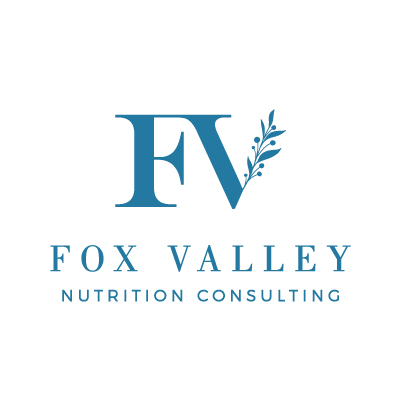 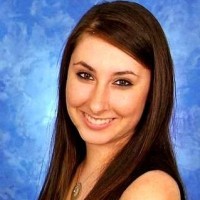 My journey and experiences, to help your journey. For the aspiring or accomplished Registered Dietitian.

helping you feel energized with crohn's & ulcerative colitis through nutrition

The Inside Scoop on All Things Lose It!

Powered by ADSA (Association for Dietetics in South Africa)

Thoughts and stories of failures, successes, school and life of a registered nurse

Nutrition consultations from a registered dietitian

A site for practical nutrition information for student dietitians, DTRs and RDNs...featuring guest blogs from students or RDNs who would like to gain writing experience.

Healthy Eating on a Budget

Eating healthy no longer means your family has to go broke.